When Enough Is Enough: Knowing When To Quit 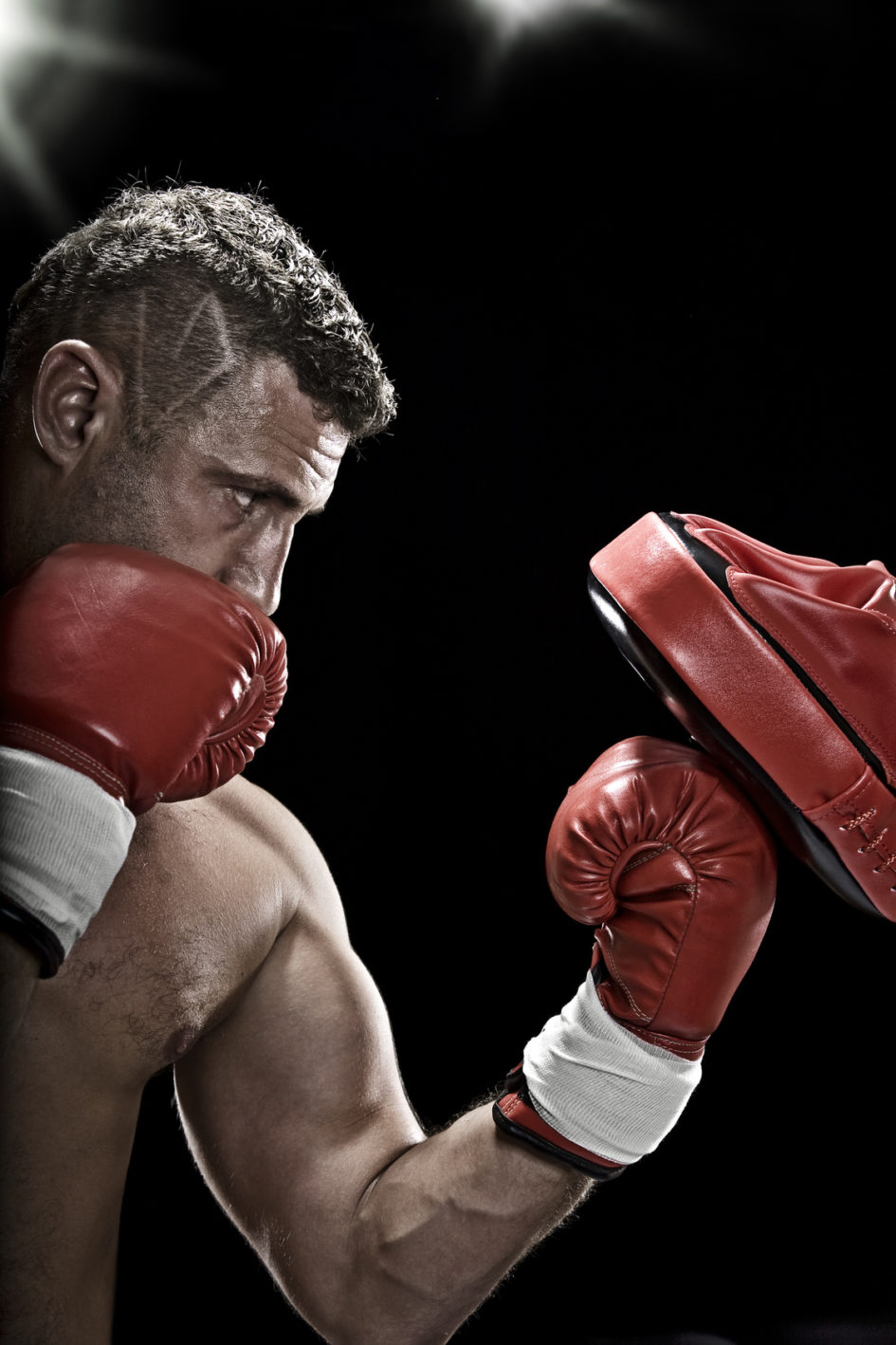 I recently watched the documentary Driven about former UFC Lightweight champion Jens Pulver. It’s a fascinating perspective on Jens preparing for what would be his last UFC fight. The documentary film provides a look behind the scenes at what a fighter goes through before a big fight. While there were plenty of compelling moments and entertaining footage, what stuck with me from the film was more of haunting image – that of a broken man.

The image I’m talking about is that of a man beaten before he even steps in the ring. You could see it in his face and you could most certainly see it in his sparring rounds leading up to his fight. Frankly, shame on his coach for letting him fight. It was plain as day. Jens had no business in that ring. People get killed in the ring, and it’s a trainer’s job to protect the fighter, period. But hey, we all have to get paid, and it was Jen’s decision to make.

I felt for Jens in watching the documentary. I cannot comprehend the trauma of what someone like Jens has been though. Such trauma is often what leads fighters to fight. Tyson was driven by this, too. It’s a motivating factor that’s for sure.Jens turned that trauma and rage into something positive, becoming a gifted fighter and a world champion. He also courageously spoke plainly and openly about the abuse he experienced. His vulnerability was commendable. However, vulnerability is not the same as knowing yourself and self-knowledge is what protects us in and out of the ring.

I’ve always been fascinated by the athlete who doesn’t know when to say “when.” No one seems to be immune, no matter how talented or great. In fact, the very same determination that makes champions can ultimately lead to their demise as well. We have the image of Willie Mays as one of the greatest players of all time, making one of the greatest plays in the outfield for the Giants, in a play simply known as “the catch.” That juxtaposed with the image of Mays platooning in the outfield for the Mets at the end of his career. Even the great Muhammad Ali looked downright sad at the end. Larry Holmes was a great champion, but Ali could have been killed in that ring against Holmes.

Recently, my favorite boxer, Manny Pacquiao, was knocked out viciously by Juan Manuel Marquez. Marquez is a gifted fighter and has given Manny fits in the four times they fought. Manny was competitive in this bout as well, but he frankly didn’t see the punch coming and walked right into Marquez’s right hand. He was knocked out cold, flat on his face for almost two minutes. Freddie Roach, Pacquiao’s trainer, seemed hesitant before the fight. One wonders if Manny can recover from such a blow or should? When is enough enough and who’s call is it to make?

The truth is we love gladiators and we yearn for the sting of battle. We are hard wired as humans to compete and celebrate those who courageously lay it on the line. Courage has always been a particularly favorite concept of mine, but over the years, I have come to reevaluate this concept. Courage is facing danger. It is bravery. However, sometimes courage is also knowing that enough is enough.

Sometimes courage is knowing yourself and realizing it’s time to fight a different battle. The truth is, there are some battles we cannot recover from. I wonder how many athletes truly have this sense of courage. I can think of athletes on one hand who left on top of their game, and they also took a lot of heat for doing so. Barry Sanders was labeled a quitter, but my only memory of Sanders is as a graceful powerful running back. He didn’t go out on his back.

No doubt Ali doesn’t regret fighting Liston, Frazier, and Foreman. He doesn’t regret winning a gold medal or taking a courageous stand against the Vietnam War. However, I wonder if Ali regrets fighting Larry Holmes when he really had no business doing so? Was he already severely damaged when he decided to fight Holmes? Did the fight cause even more damage? We will never know for sure.

As for Jens, I think he should have opened up that MMA gym in Idaho instead of fighting that last time in the UFC. Hopefully he still will. I hope he is able to shake off the loss and look forward instead of back. Jens was a great fighter. Was.

Ultimately, life moves forward and what we used to be doesn’t matter. What we are matters. This requires the ability to be introspective and grow. We have to be willing to reinvent ourselves, which can be particularly daunting for those who have always been only one thing.Life isn’t lived in the rearview mirror, but looking out that windshield to what’s right in front of us. Looking too far ahead is a good way to get lost and staring at that rearview is a good way to end up in a wreck.