Keeping young ice hockey players in shape during the offseason 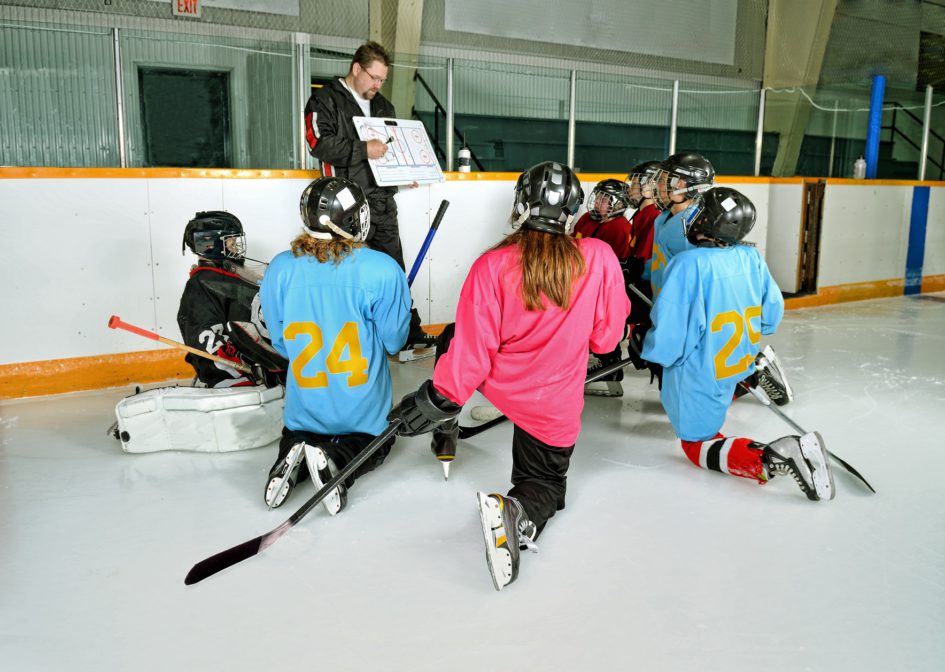 Once the long hockey season ends and spring/summer arrives, it can be natural for your child to hang up his/her skates and move on to other activities until fall. However, if your child doesn’t work to stay fit, they could be in for a rude awakening when the puck drops again.

Youth hockey consists of two main seasons: there’s fall, the longer of the two seasons, which starts in September and lasts until March; and there’s the spring season, the shorter of the two, which usually begins in April and concludes in June. Your child doesn’t necessarily have to play both seasons, but for the serious youth hockey player it makes sense, as more ice time is surely beneficial in helping your child develop their skillset.

However, after the spring season ends in June, there’s typically a summer break away from the rink. Some travel teams may organize weekly or monthly skates just so teammates have a chance to hit the ice again from time to time, but in general, this lull in hockey can steer a child toward other summertime activities. It goes without saying that hockey is a sport that combines skill with endurance and conditioning—and this can be problematic come fall for young players who don’t stay on top of their conditioning in summer. With that being said, here’s a look at four ways players can stay in game shape during the offseason:

Hockey, like many sports, involves mental components too, so according to hockey expert, Christopher Costa of Assist Performance, taking a few weeks off from hockey after the season ends can do a lot of good, both from a physical standpoint and mental standpoint. Just relax.

It’s no fun running indoors on a treadmill to stay in game shape. Instead, your child should be looking to participate in other sports—whether recreationally or organized—in the offseason to stay fit. For instance, many hockey players also play baseball. Playing golf can help maintain their mental focus. Swimming is great exercise. Of course, there’s always the fun of organizing a street hockey game with friends, which serves as a bit of a win-win combo, as kids can work on their hockey game and stay in shape.

For the serious youth hockey player that’s driven to improve, hockey camps can be very beneficial. Most camps last one week and consist of several hours’ worth of on-ice and off-ice instruction each day. Many camps are local and others are located in other areas of the state or country. In terms of the latter, such camps often offer room and board for visiting players. The bottom line is that camps help a player maintain game shape and also help build rewarding skills.

As the new season approaches, the serious hockey player may choose to develop a workout routine—think of it as a personal training camp of sorts—to help him/her start the looming season on the right foot. For instance, in the month leading up to the new season, your child may work a different part of the body each day. Monday might consist of running to build endurance, Tuesday may consist of upper body weight training, Wednesday lower body weight training, Thursday might consist of hitting a drop-in hockey session at the local rink and Friday might conclude with another run. (For more ideas, consider these training exercises from Star Factory Fitness.) Whatever the routine, make sure it’s effective in preparing your child physically for the new season.

As you can see, there are a lot of great ways for your child to stay in game shape during hockey’s summer offseason so they can come back ready to play a new season in the fall.