How To Keep Players Motivated Throughout Hockey Season 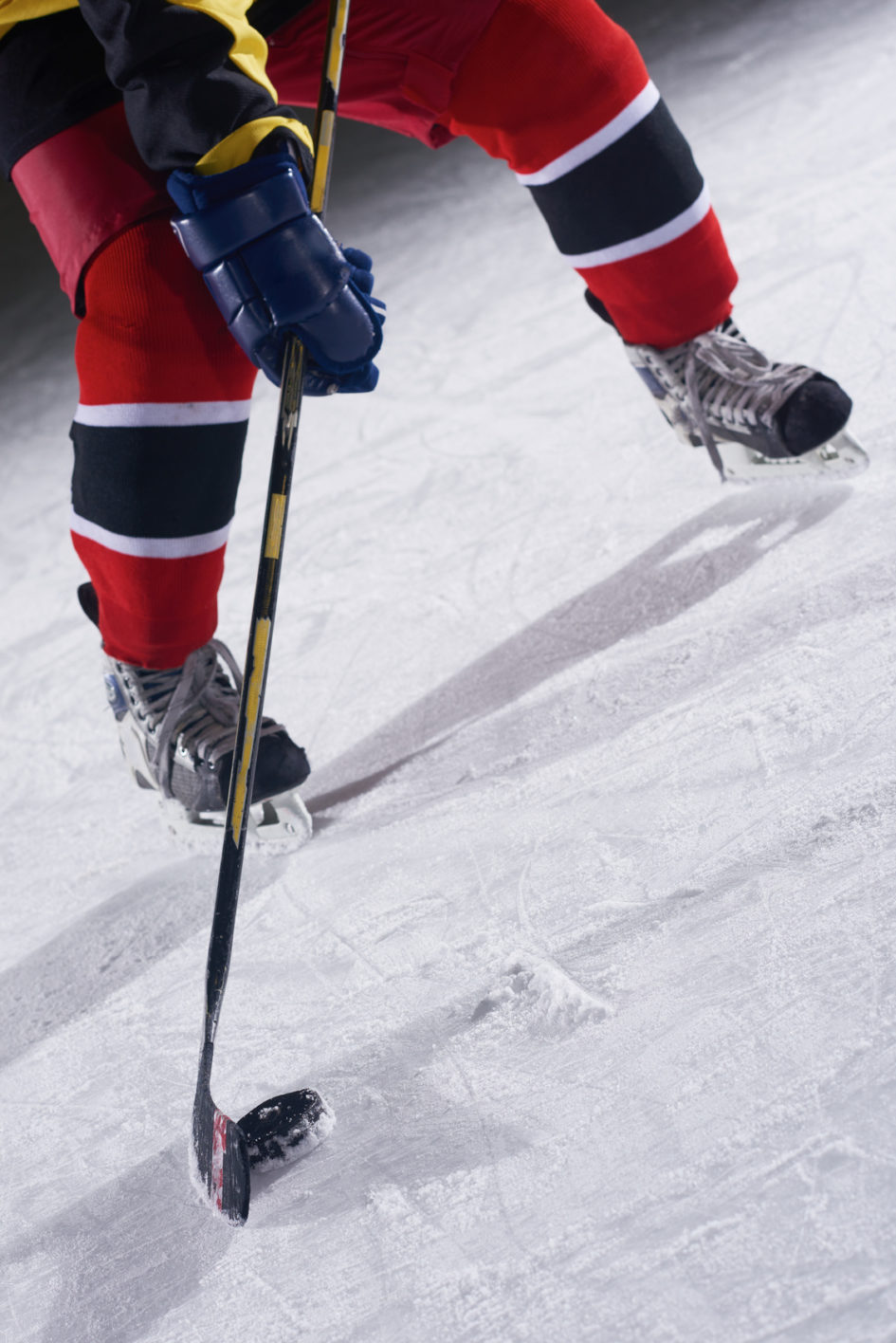 The NHL pros duke out each season in an 82-game stretch that takes them from the beginning of October through the end of April. While kids’ leagues rarely extend their seasons for even half as long, there’s no doubt that some kids can lose steam in the course of a year, especially if the team regularly struggles to win against the competition.

How can parents ensure their kids remain happy, focused and ready to hit the ice for each game?

There’s a major problem, according to clinical psychologist Dr. Michael J. Breus. In the NHL these days the travel schedules of flying across time zones to face opponents overnight, create a series of sleep issues, like insomnia, that teams still struggle to solve.

Kids never need to jet from New York to Los Angeles, luckily, but they still need a lot of sleep—in fact, teenagers need as much as 10 hours of sleep per night in order to be focused and attentive during the day. Make certain that your kids are getting sufficient sleep at the proper time routinely, but especially the nights before a game. No teen wants to play hockey when feeling tired and lethargic because he played video games until 3 a.m.

Drills are the bread and butter of any hockey team. A simple look at the Buffalo Sabres’ “Coach’s Corner” reveals dozens of drills that professional athletes go through in order to make them faster skaters, harder shooters or more efficient passers.

Drills can quickly wear down a team’s motivation, however, especially if coaches aren’t creative enough to come up with new, fun, challenging practice sessions. Rather than rely on the same 10 to 20 drills for a practice, coaches need to loosen the rules for some practices—such as a practice where kids kick the puck instead of use sticks or stickhandle with tennis balls.

The coach needs to be the first and last source of authority on any team. The more responsibility kids are given, however, the more that they will want to commit to a team ethic.

Let a player who scored a goal or got a short-handed breakaway choose Gatorade flavors or the songs played in the locker room. Don’t let the best player on the team monopolize the choices, but spread them evenly so that each player can contribute preferences for one game.

Lots of professional teams have some silly reward for the best game, such as the Rangers’ beat up Broadway Hat, noted in a New York Times article. Introduce a goofy reward for a great game and have the players choose who gets the honors after a victory (again, be careful not to let the best player take all the credit).

Let players know that they have the opportunity to make a difference in game day and in the locker room to benefit their team.