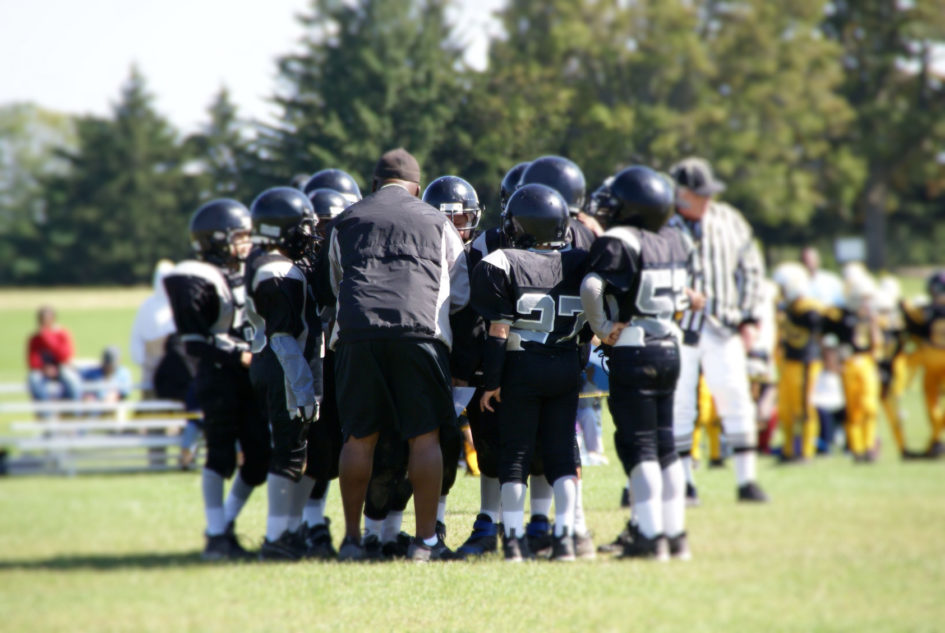 Parents and coaches contact us every day saying that their kids sometimes sabotage their own success. Why would your athletes do this?

What is the difference between fear of failure and fear of success? They both cause athletes to “get in their own way,” experiencing fear, anxiety, tension, and worries about scoring and achieving results. However, these fears come from different sources.

By-the-way, you might wonder why athletes fear being more successful in sports…

Think of the most successful athletes in their respective sports, such as Tiger Woods, Michael Jordan and Roger Federer. Think about the precautions Tiger Woods has to make just to go out in public with his amount of recognition. With success come “other” responsibilities and constraints that many under-the-radar athletes never experience.

What Fears Prevent Athletes From Success?

Want to help your kids develop confidence and focus in sports? Check out The Confident Sports Kid CD Series at Peaksports.com.