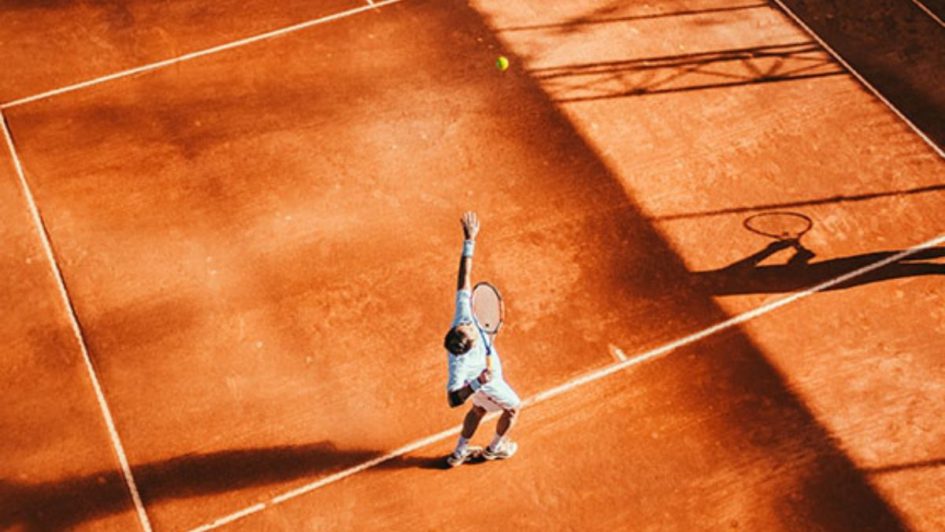 At times, we have to go through challenges, and we see no hope of winning. In times like this, we need to keep persisting and pressing hard, and this is when motivation gets us moving and helps us get closer to our goal inch by inch.

Whenever someone knocks you down, DO NOT stay on the ground!

“Victory is fleeting. Losing is forever.”

“Start where you are. Use what you have. Do what you can.”
– Arthur Ashe@ArthurAshe #tennis #quotes

“I want to reach absolute perfection. And I think I can reach it.”

“As a Tennis player, you have to get used to losing every week. Unless you win the tournament, you always go home a loser. But you have to take the positive out of a defeat and go back to work. Improve to fail better.”

“Success is a journey, not a destination. The doing is often more important than the outcome.”

“You have to continue working because everybody is. Once you stop, the others will overtake you”